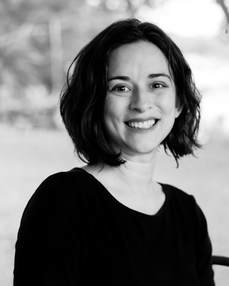 Daryl's love of American Sign Language began when she was a child. She became interested in ASL while watching Sesame Street; her mother soon bought her a Sesame Street sign language book. Reading it, she learned the manual alphabet and some simple signs.  As a preteen, Daryl attended a sign language class with her mother and was hooked!  She soon knew that ASL would be an important part of her life and that someday she would teach children how to sign.
During high school, Daryl realized that she was meant to work with children.  She desired to become a teacher of the deaf, as well as, an interpreter.  After considering enrolling in the interpreting program at a private Deaf college, she chose instead to pursue a degree in Special Education: Deaf Studies at UNF, obtaining her interpreting credentials through other avenues. Daryl enjoyed working as a freelance interpreter while pursuing her B.A., before accepting a teaching position working with deaf, hard of hearing and special needs high school students.
After teaching for one year, her son's birth prompted her to leave the classroom and return to interpreting part-time in order to spend more time with him.  Wishing to remain connected to her signing and educational roots, Daryl longed for a way to teach sign language without missing the daily antics of her little boy. Friends asked for advice on baby sign language, it was while researching these resources that she found that she could become a baby sign language instructor.
As a state certified teacher holding a M.Ed. in Special Education and certifications in English, ESE, Deaf Education and Earth-Space Science, Ms. Daryl is comfortable teaching many ages and abilities.